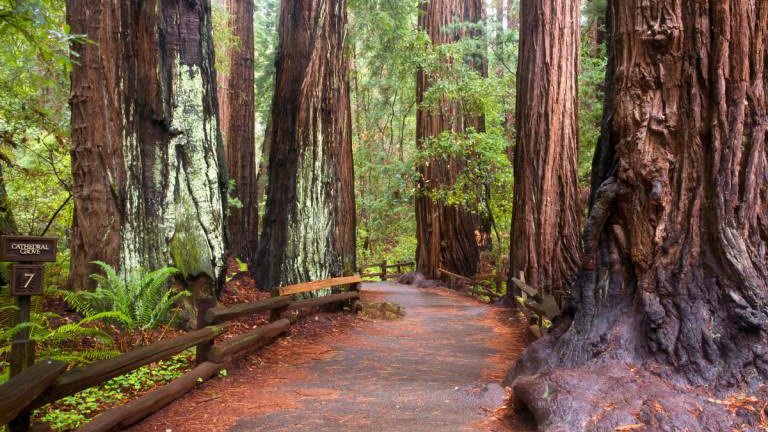 In a Line from the Lorax: “Trees make Fresh Air “FOR FREE” It’s Called  Photosynthesis” We Speak for the Trees because the trees have no voice!

Visit the 800 Year old Tree at Cathedral Grove.  Located only a short 20 Minute Drive from Qualicum Beach BC ~ Breath some of the Cleanest Fresh Air on the Planet ~ A Fresh Perspective of Natural History.

The name “Cathedral Grove” appeared in correspondence to the provincial

government in the 1920s. This colourful description of the stately trees is reputed to

have originated from the Governor General Viscount Willingdon in April 1928. CathedralGrove was a well-known tourist stop on the Alberni Road in the 1920s and 1930s when the timber was owned by the Victoria Lumbering and Manufacturing Company. For 15 years the public encouraged the provincial government to acquire the lands within Block 35, Cameron Lake area. The citizens’ organizations, The Associated Boards of Trade of Vancouver Island, petitioned the government in 1929 to preserve forever, for the public benefit, the well-known stand of timber at Cameron Lake, known as Cathedral Grove. In 1944 H.R. MacMillan, a well-known forester donated the 136 hectares of land for the perpetual enjoyment of the public in recognition of the unique stand of trees. Three years later, the area was established as a Class A provincial park.

The park protects and preserves an internationally significant

The below is sourced from Visit Parksville Qualicum Beach

Reserve your stay at one of these luxury beach homes.